She didn’t believe in magic…until she met him #mfrwhooks 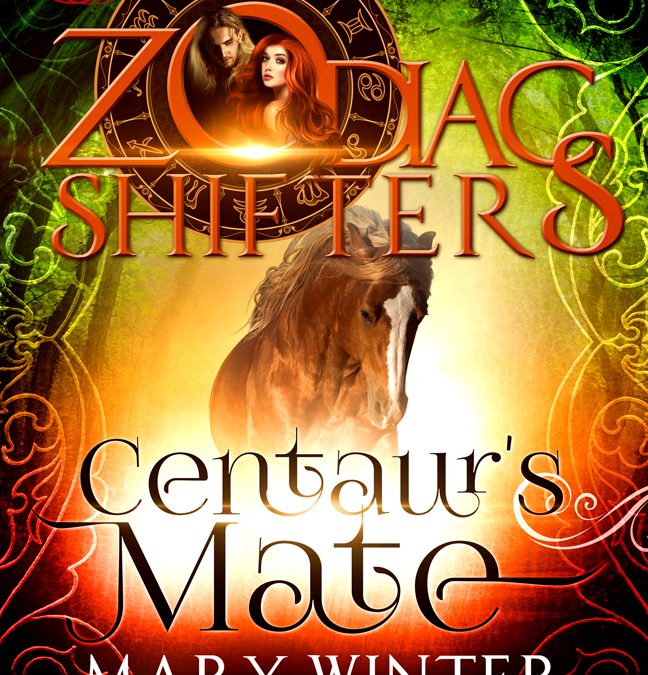 “Look, I don’t know. I came here—” Her voice caught. “I came here to take care of Aunt Aislyn, to provide additional help besides the hospice nurses. She refuses to have someone here around the clock, and while I don’t blame her for not wanting too many strangers in her home, I admit I wish there were times that this wasn’t my burden to bear.” Tears leaked from her eyes and she let them flow. Salt water didn’t freeze. “I hate that I’m crying so much. I hate the fact that I couldn’t find another job in New York. And most of all, I hate being told I have to do things before I’ve weighed out the benefits and risks. You’re risky, Keilan. The biggest risk I’ve taken in my life. And yet, I can’t stop myself from wondering if you’re going to kiss me again.”

The grin spreading across Keilan’s face could have melted the snow still sitting on a few tree branches. He cupped her chin and kissed her. His warmth surrounded her. When he enfolded her in his arms, suddenly she didn’t care that it was December and she was freezing her ass off out here. Not when Keilan’s lips moved over hers. She parted her lips, hoping he’d take advantage of the opening. He did with a sweep of his tongue that tasted like cinnamon. 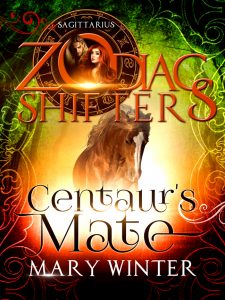 With her ailing aunt in need of care and companionship, Saraid Garwich moves to her family’s forest estate. She’d never liked visiting as a child. She hated camping or anything to do with bugs, getting dirty, and not having the comforts of modern living. Something about the forest had always seemed dangerous. When one night during a fever dream, her aunt tells her that her destiny lies within the heart of the woods, Saraid promises her aunt she’ll go. When she does, she sees something she never thought possible: a man turning into a centaur. More surprisingly, the man is Keilan, her aunt’s groundskeeper. She thinks both of them are crazy and makes plans to return to her life in New York. Except she can’t get the centaur, or the man, out of her mind. And with each passing day, it’s becoming harder and harder to leave.
Keilan Ceffyl needs to find his mate. His family has lived in the secret woods, one of the last vestiges of magic, for generations. When Saraid comes to tend to her ailing aunt, her destiny becomes intertwined with his. She needs to become the Guardian and accept her destiny as his mate. Without her, both of their lines will end and the consequences for the worlds of magic and of man, will be devastating. But how can he convince a pampered city girl that living and loving through the forest will save them both?