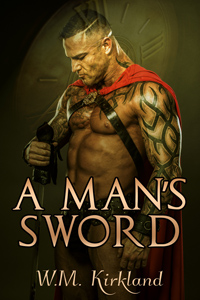 Part of the Gladiators Through Time series: