First Glimpse by a Gladiator #MFRWBookHooks 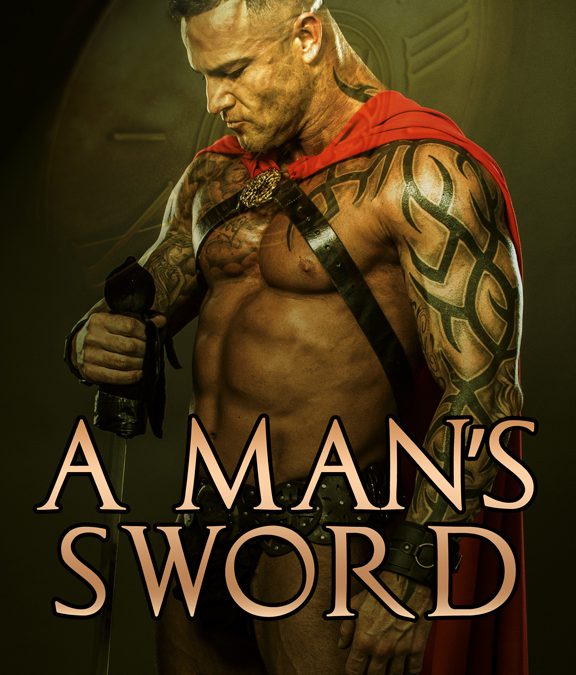 His breath caught at the sight of the man who’d appeared in the doorway. Marius admired the beauty of an uncovered and sculpted chest. No hair concealed the man’s muscled form, and the desire to touch such smooth skin made him curl his free hand into a fist, lest he reach out and try. Dusky nipples stood erect, clearly visible. The ripples of the man’s abdomen had to have come from long workouts; he’d seen great gladiators look worse. Clean-shaven, the man had dark hair that curled around his forehead and the nape of his neck. A few droplets of water trickled along his ear. He’d been bathed. Maybe two men would provide the entertainment tonight, though the dark-blue covering the man wore from waist to ankles was no robe or loincloth. Instead, it fitted him like a glove from muscled thighs to the bulge of his cock.

The man looked up, his eyes as startling a blue as the fabric over his legs. “Who the hell are you?” He looked to the weapon display. Perhaps this man fought?

He brought the sword up. “I am Cicero Marius.” And I do not know why I am here. 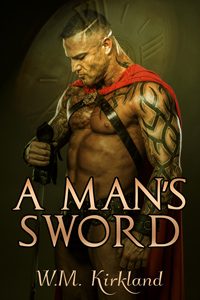