New Release (Catch Up): For Love And Country 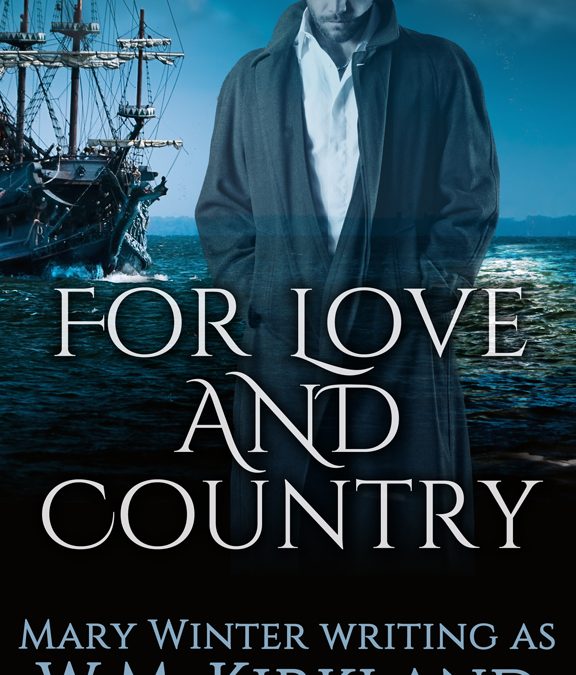 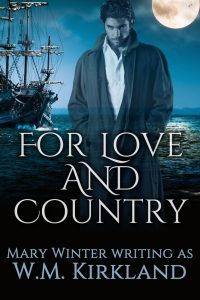 Love? Or duty? His choice will damn his country or his heart.

Vampire Basile Gagnon wants nothing more than to put the United States, its war, and the heartbreak he found on its shores far behind him. He has suffered the loss of one too many mortal lovers, and refuses to risk his heart again. Not even for Emil, the mortal he turned away five years ago.

When Union soldier Emil Franks steps aboard Basile’s ship his mission is to try to convince Basile to lend his vessel to the Union cause. But with one look at his former lover, he reveals far more his lingering love for Basile. Neither time nor the fires of war have dimmed their passion for each other, but not even the fact that Emil is now a vampire can sway Basile from his course. In two days time, he leaves for his native France.

On this war-torn Valentine s Day, Emil must choose: Love? Or country?