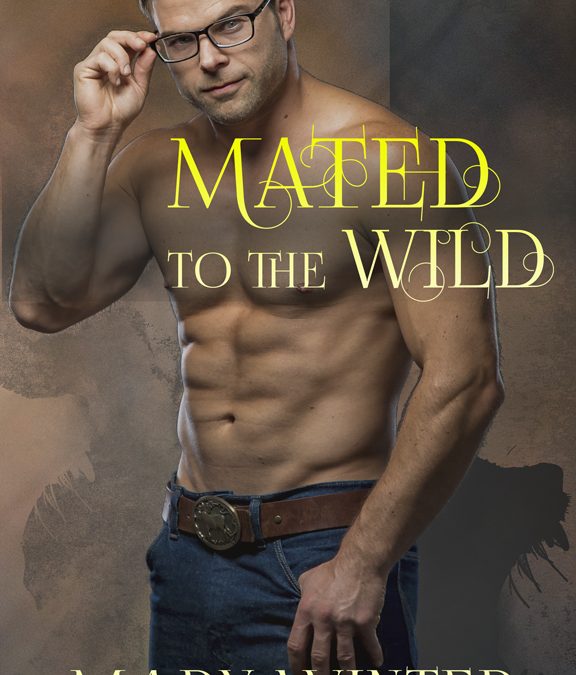 There’s a saying in the horse world: throw your heart over the fence and the horse will follow. It’s something that I’ve tried to do with each and every book I write. Throw my heart, or a little of myself into the book. Now, some of what I write, such as W.M. Kirkland’s Gladiators Through Time series, which deals with gladiators traveling through time to the modern era to find their love, draws only on my love of Roman history and the Roman pantheon of Gods. Well that and how much fun I think it would be if a gladiator showed up here just for me. (Oh the work on the homestead I could put his muscles to doing. HAHA.)

Other books, like Mated to the Wild, and the Ozarks Shifters series draw on more of myself. (Hey, did you know you can get the second book in the series free by signing up for my newsletter? I’m releasing it to my readers as it’s written. And for you M/M fans out there, I’ve got a treat for you too.) I may not be a bobcat shifter, but I remember the awe I felt when I saw them running along side the highway one day. And my husband telling me he thought he saw a wolf in the back yard, and the fact that wolves are considered extirpated in northern Arkansas, which is close enough to me (Hey, I can see Arkansas from my house!) to mean that they might be there, just the DNR doesn’t want to acknowledge that fact. It happened in Iowa with mountain lions several years ago, so I know how that works.And while I do not have any goats (yet), if I get some it’ll be the fainting goats that Clare has, simply because they are too cool. 🙂

The best books are the ones that have a little of myself in them, even if it’s just a tiny aspect of my life or interests. After all, if I don’t care about the book, then why would my readers? 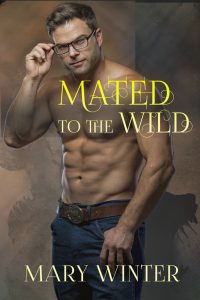 He’s the alpha of the Nail Creek Pack, and his job is to keep his pack safe.

She’s discovers wolf signs, and is determined to keep her livestock safe at any cost.

What’s an alpha werewolf to do when he discovers that his mate is the bobcat shifter who lives next door? Why show her that not only can he protect his pack, but he can also protect her and her livestock as well. After all, who says cats and dogs always have to fight?

One steamy night with him, and she’ll realize that she’s mated to the wild.

Purchase from Amazon or your favorite retailer.