What happens when she’s abducted? 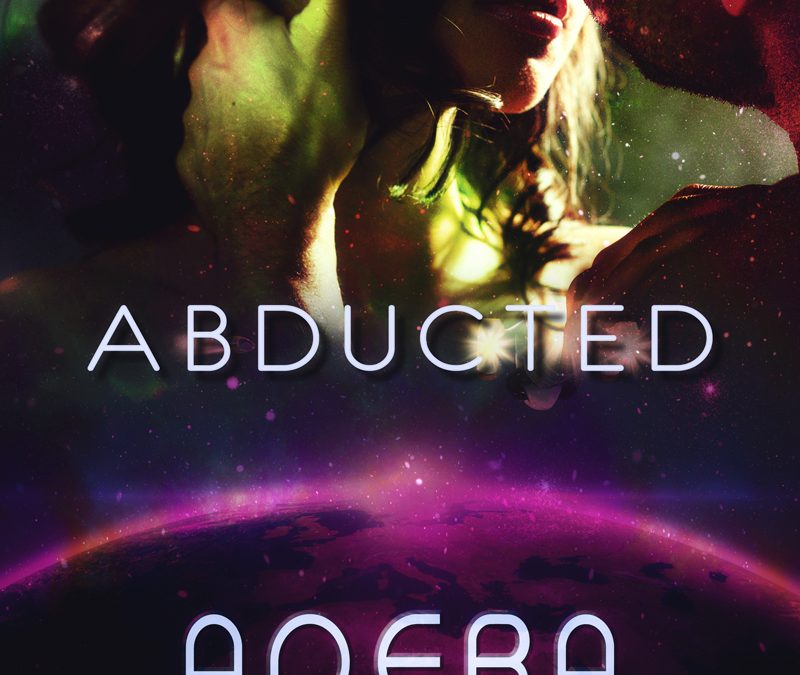 She fumbled in her purse for her cell phone. In the dim light from the screen, she made out the tiny symbol that indicated no signal. “Fuck,” she growled as she dropped the useless piece of technology back into her purse. Slinging her bag over her shoulder, she thought there might be a better chance at catching a signal at the edge of the road. If nothing else, a passing motorist would see her. Digging her fingers into the muddy turf, she slowly hauled herself out of the ditch.

“I should have stayed at the bar,” she muttered. Her foot slipped in the mud. She lay on her belly in the dirt, wincing at the pain in her mangled fingers, and then slowly worked her knees beneath her. Her breath hissed from between clenched teeth, but she vowed to reach the side of the road. “At least then,” she said, finishing her thought, “I could have found out who belonged to the best ass I’ve seen since the last rerun of Farscape.” He’d had his back to her, the mysterious man in the bar, and his jeans molded his ass and legs like hot fudge on a sundae, or leather pants on John Creighton. She hadn’t had anything stronger than her two diet sodas, before calling it a night, afraid of what she might do if she drank any alcohol. I might have asked him out. Heaven forbid I actually get a life. She chuckled at her own self-depreciating joke.

Jacey scaled the ditch, hauling herself over the edge. She lay there, trying to regain her bearings, and stood on shaky knees to stare into the darkness. She pulled her cell phone from her purse, and then tried to call for help again. Still no signal. Damn. Damn. And double damn again.

A flash of light in the distance caught her attention. A car? Her heart leaped, and she watched the light grow brighter until it became a distant fuzzy white glow. The glare loomed large on the horizon. It hovered for a moment, neither coming closer nor disappearing.

“What the hell?” Jacey muttered.

She watched, transfixed as the light lifted into the sky. A UFO, her mind wondered. I must have bumped my head harder than I thought. There’s no such things as UFOs. The glow grew closer. It surrounded her, reminding Jacey of a silly bumper sticker about unmanned cars and the rapture. She shielded her eyes against the light, taking an involuntary step backward. Her foot slid.

Find out what happens to Jacey… 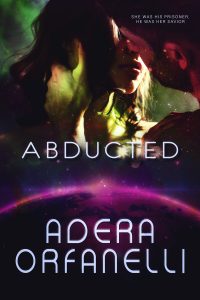 Getting abducted by a hunky android wasn’t on Jacey’s list of things to do to try and reclaim her life after the death of her best friend and the loss of their business. But when her car crashes during a storm, she’s saved not by any rescue vehicle, but by Aiden Starsek, the Lord of BelaZed who informs her that he must have a wife or face deactivation. Jacey blames herself for her friend’s death. If she can stop another one, even if it means giving up everything she’s ever known, she will.

Aidan knows Deactivation Day nears and unless he’s able to find a human to love him he’ll die.. Unable to find love on his own planet, he discovers the beautiful Jacey on her own world, Earth. Her beauty entices him. Her compassion humbles him. And though in bed their passion is insatiable, he fears that it won’t turn to love in time to save his life. Only her love will save him, not just from Deactivation Day, but also from himself.

This book was previously published. It has been lightly edited from its original content.

Find out what happens to Jacey…