June kicked my ass. I have little more to say except that. Most of it was health-related. I went to a recommended and new-to-me doctor whom after $420 in tests, didn’t even say the obligatory “suck it up” and “deal with it” that other doctors have said. This one just said nothing. Silence. And it hurt. I won’t lie. It pulled me into a spiral I’m still fighting to get out of. But I did write, and I did publish, and I am moving forward albeit so much more slowly than I had hoped or thought possible. 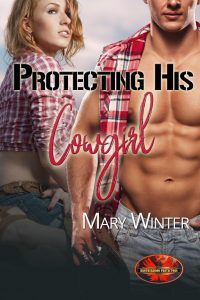 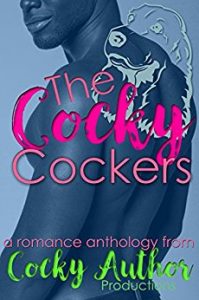